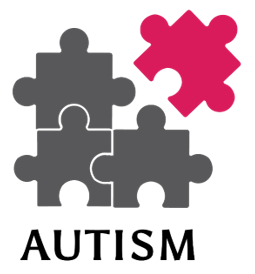 Autism is a condition that affects how a person thinks, feels, interacts with others, and experiences their environment. It is a lifelong disability that starts when a person is born and stays with them into old age. Every Autistic person is different to every other. This is why autism is described as a ‘spectrum’. Aspect describes autism as a different brilliant.

Autism spectrum disorder (ASD) is a complex developmental condition that involves persistent challenges in social interaction, speech and nonverbal communication, and restricted/repetitive behaviours. The effects of ASD and the severity of symptoms are different in each person.  Autism is a lifelong, nonprogressive neurological disorder typically appearing before the age of three years.

Autism is often linked with physical, developmental or mental health conditions such as intellectual disability, epilepsy, gastro-intestinal issues, ADHD, dyspraxia, anxiety or depression.  However, many of the disabling challenges associated with autism come about when individuals don’t have the respect, understanding and supports that allow them to be comfortable in a non-autistic world. 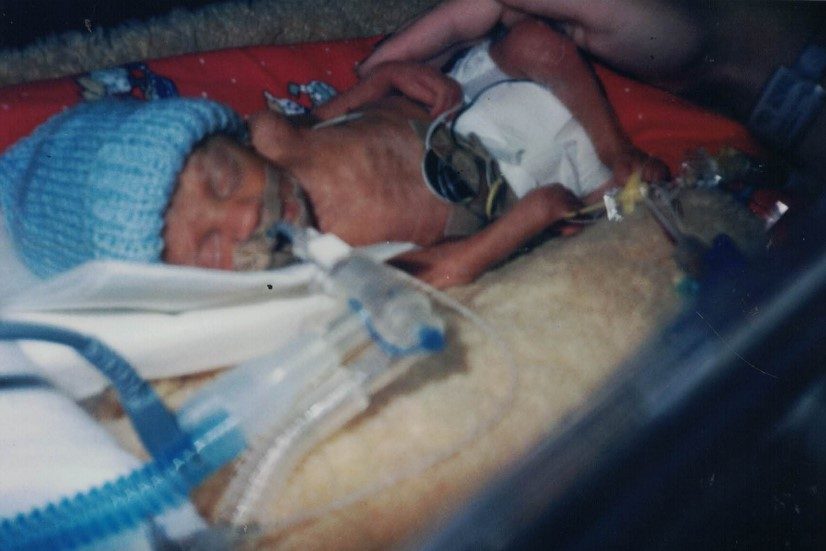 My son Hayes was born at 26 weeks.  I had been under immense stress in the witness box for six days at the Wood Royal Commission into Police Corruption within the NSW Police Force.  Even though they had lots of officers on film, I was still cross examined for days despite my obvious poor health.  Their legal team kept arguing that there were just a couple of bad apples and not systemic corruption within the New South Wales Police Force. Even though it had been proved on tape that what I was saying was true, a coordinated attempt was made to break me and attack my credibility.  I finally walked out during cross examination as premature labour had started.  Hayes was only one kilo at birth and spent eighteen days on full ventilation and three months in the Neonatal Intensive Care Unit after that on oxygen.   Hayes has an intellectual disability and autism.  He loves music and loves watching live bands with his mum.

DISABLED SUFFER – Deborah was a founding member of the Inner West Autism and Asperger’s Support Group which ran for fifteen years.  Debbie worked to promote fenced play grounds for children, supported families in the Inner West with Autistic Children and initiated several programs for families.

My son Hayes was born at 26 weeks.  I had been under immense stress in the witness box for six days at the Wood Royal Commission into Police Corruption within the NSW Police Force.  Even though they had lots of officers on film, I was still cross examined for days despite my obvious poor health.  Their legal team kept arguing that there were just a couple of bad apples and not systemic corruption within the New South Wales Police Force.  I finally walked out during cross examination as premature labour had started.  Hayes was only one kilo at birth and spent three months in the Neonatal Intensive Care Unit.

When Hayes finally came home, I was so overcome with joy that he had survived his traumatic birth.   It was still months before I realised, he was different to other children.  There was no crawling, he just stood up very straight at eleven months and did not stop running.  Hayes was fussy with food and had some bowel issues.  As time progressed, he was placed in a special school.  He did not speak till about four and was not out of nappies till he was six and a half years old.  Hayes needed a harness for the car and when out in public for his own safety.

Fortunately, Hayes received intensive one on one supports during his early years which have now paid off.  He loves to go and see live bands, travel and play sport.  I have the happiest boy, who has a full life and is surrounded by love.

Hayes had a fear of dogs but one Christmas my dearest and longest friend Carmela gave us a little puppy.  This opened a whole new world for Hayes.  He had a friend to love that was just for him.  He did not have to struggle with communication with his new friend and was never judged. He still waits for Sugarplum to talk, as some dogs in cartoon’s can.  There is so much love between Hayes and Sugarplum and they love to go on long walks together every day with mum or a carer.  I am a big believer in pet therapy.  It certainly has made a huge difference in our home. 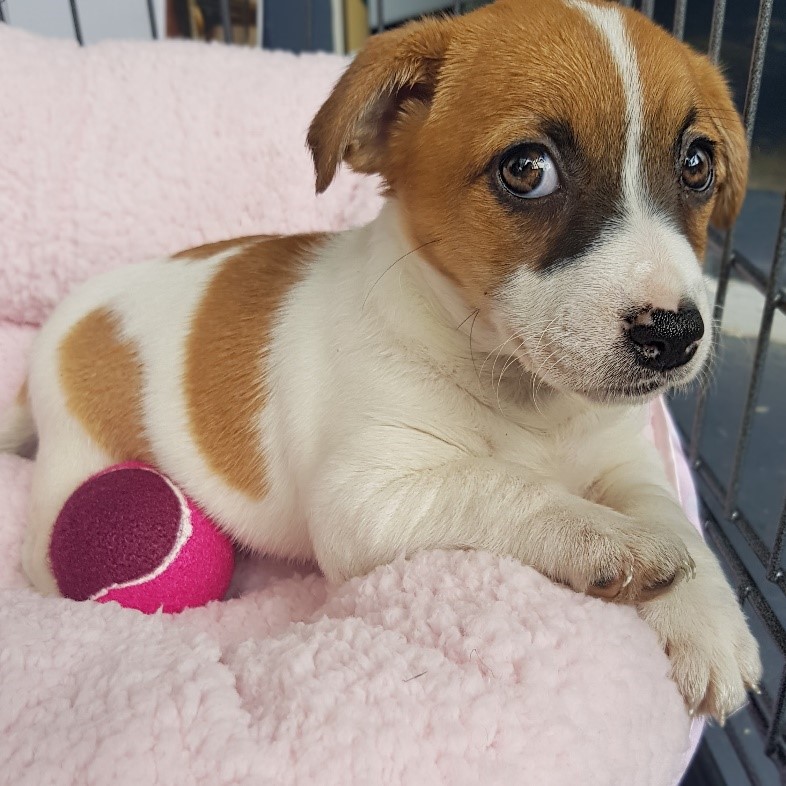 Looking at Hayes family tree now I can see relatives on the autism spectrum.  I especially remember my grandfather and my mother being affected by noise and holding their hands over their ears.  There were other odd ones who fell out of the tree too, lol.  Neuro Typical people can be so beige. I feel we are all somewhere on the spectrum, just some more than others.  How boring would the world be without some autism to colour it up.

My whistleblowing experience I credit to a little bit of the spectrum.  There were written rules in the Police Force that if you saw corruption you had to report it or you would be guilty and charged as well.  At the time I did not understand there were RULES and then there was the culture of behaviour.  Seeing shocking miss deeds I did not care socially what the outcome would be for me at the time, I acted on what I strongly believed the right thing to do.   I did not weigh up the consequences of my actions with whistleblowing. I believed in the rules and that wrong doing was wrong.  Turning a blind eye is just as bad as the crime itself.  The consequences however were to be great upon me and my family for many years.

People on the autism spectrum are not sheep.  They do not follow the social crowd; they beat to their own drum and I think this is a very brave and beautiful way of being.

There is a lot more public awareness of autism today and more groups and support out there.  Early intervention is very important but still a lot of people do not discover why they struggle with social interactions until adulthood. I am so glad mothers are no longer being blamed for their children’s autism and being called ‘Refrigerator Mothers’. 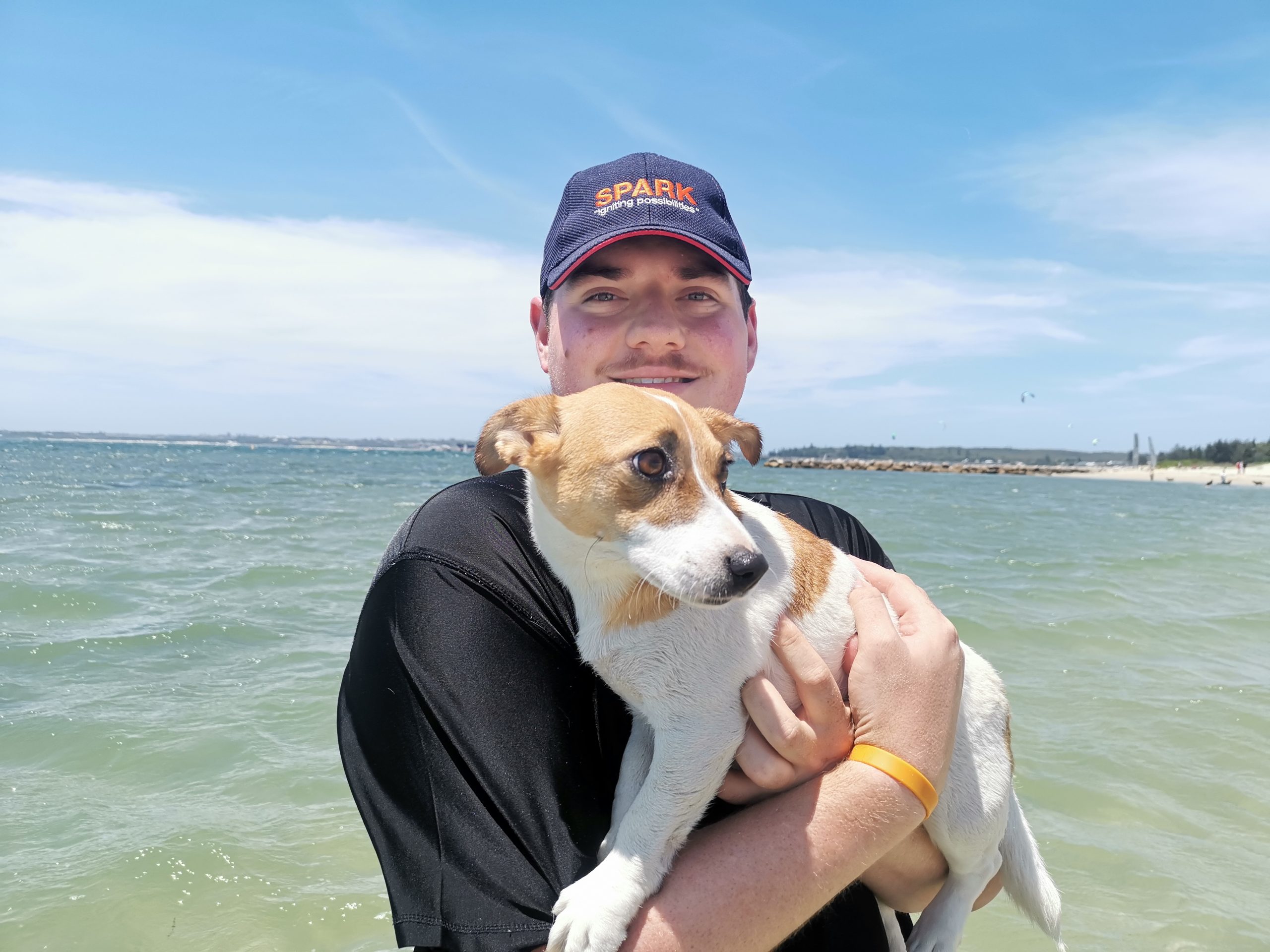