In June 1981, a small-time heroin dealer and street thug was shot dead in Dangar Place, Chippendale by an NSW police officer in an inner Sydney laneway. the criminal was 22-year-old Warren Lanfranchi and the officer, NSW Detective Sergeant Roger Rogerson.

In November 1981, an inquest is held into the killing of Warren Lanfranchi. The coronial jury accepted that Rogerson was acting in the line of duty, attempting to arrest Lanfranchi, but rejected his claim that he shot him in self-defence. This was largely due to two witnesses who lived nearby, Mary McElhone and Jane Healy, who heard Rogerson’s two gunshots at least eleven seconds apart.

It was reported as the dramatic killing of a Sydney criminal, and the story may have ended there, except Warren’s girlfriend happened to be Sallie-Anne Huckstep. A drug addict and street worker, but she had come from a good family and was a very strong woman. Risking her life just days after the shooting, Sallie-Anne went public with all that she knew in an exclusive 60 Minutes interview with journalist Ray Martin. This interview is very famous as Sallie-Anne used the media to out Roger for the corrupt cop and killer that he was. She pulled no punches on her attack upon the Roger Rogerson. 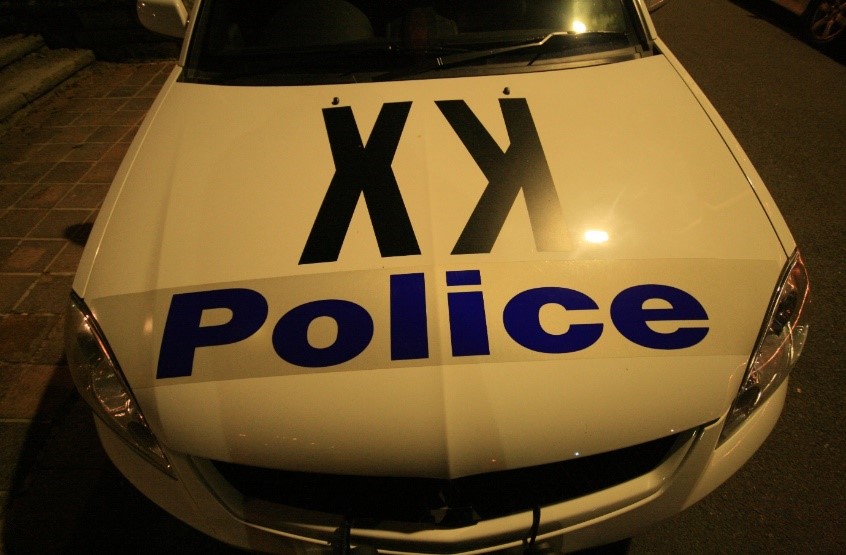 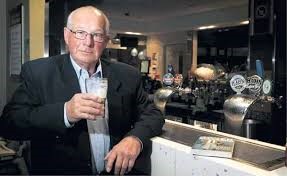 In the wake of the 60 Minutes interview, Sallie-Anne’s life took a new direction; she became a journalist and author before her death. Her television claim in 1981, that Roger Rogerson was one of the country’s most corrupt cops was later proven to be true.

Sallie-Anne was strangled and drowned, silenced forever due to her whistleblowing. Roger always denied any role in Sallie-Anne’s death. I spoke to Sallie-Anne the day before her death. We walked out onto the front steps of Kings Cross Police Station, she did not want to lodge a complaint through me as I was only a woodchuck, (Young Police Officer). The rest of the boys had been drinking at the Bourbon, I had been left to answer the phones that afternoon. Sally was a strong woman and a fighter to the end. She had a bit to say about Roger when I spoke with her. They were fierce enemies. 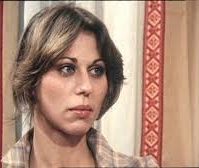 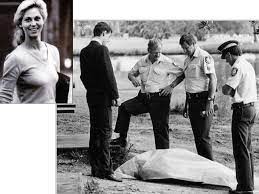 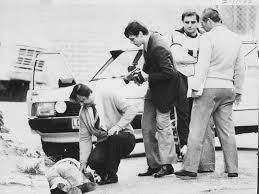 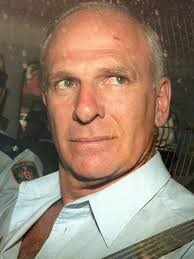 The disappearance of Juanita Nielsen remains a mystery 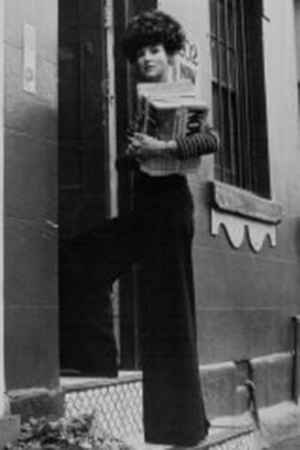 Nielsen was the great-granddaughter of Mark Foy, the legendary retailer whose glittering department store on the corner of Liverpool and Elizabeth streets is now the Downing Centre Court complex. Nielsen’s trademark beehive and quirky disposition made her a formidable fixture of the Cross.

In an era of crooked cops, bent politicians and rapacious property developers it was Nielsen, via her little paper, who during the early 1970s waged battle against the developers who wanted to bulldoze elegant heritage buildings to erect a forest of ugly apartment towers.

Arthur King had organised a group of about 50 neighbours to oppose a developer’s plans to knock down their homes on Victoria Street in Kings Cross.

The fight to save their street was costing some powerful and dangerous people a lot of money.

In August 1973, Arthur was grabbed from his house and spent a couple of days in the boot of a car.  He quickly left the Cross and was lucky he did not die during the ordeal.

Later he was to come back fighting again, this time supporting Independent MP John Hatton with getting the Wood Royal Commission.

A great hero of a man. 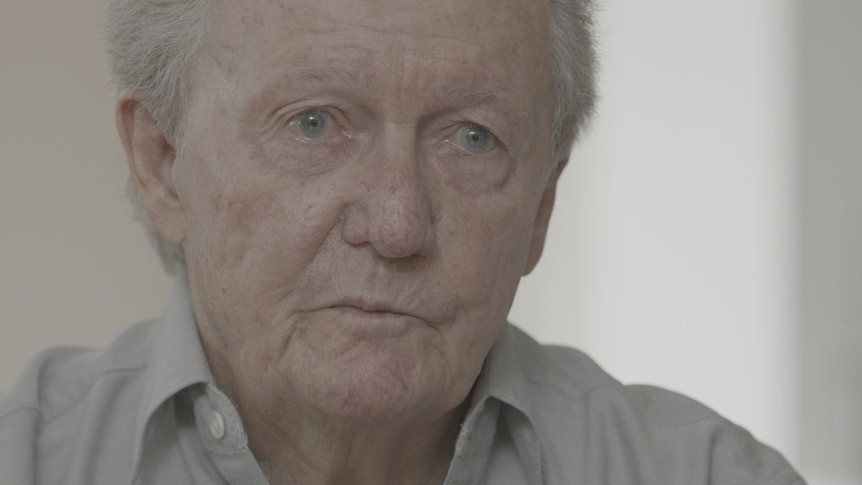 Exactly why was Carl dispatched? 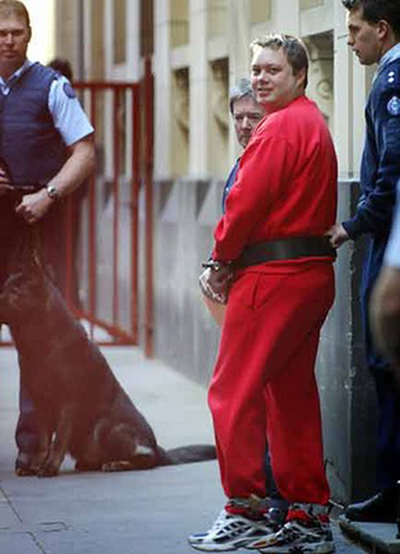 The fact the somebody wanted Carl Williams dead is not a mystery.  Who leaked the information to the press that VICPOL were paying his daughter’s school fees is.  The implication was that Carl was a ‘Dog,’ a police informant.  The person/s leaking the information would certainly know that this would place Carl’s life at risk.  The speed at which reprisal took place was swift. Rumours that Carl was about to lift the lid on corruption are circulating. Let’s see if anything comes of this… don’t hold your breath…

If the OPI can’t make significant inroads into police corruption in Victoria, then there should be a wide ranging Royal Commission into corrupt cops and their links with the criminal underworld. Something that successive Victorian Governments have been reluctant to do. What are they afraid of? Actually discovering how intrenched corruption is in their State?

Mystery still remains concerning the disappearance of Sydney model and escort Revelle Balmain. Ms Balmain was only 22 when she was last seen on the 5th November, 1994 while she was working for Select Companions escort agency.

Revelle was a friend of Kim Hollingsworth who is soon to be featured in the latest series of Underbelly: The Golden Mile.

Detective Superintendent Geoff Beresford the Commander of the Homicide Squad is hopeful that the Unsolved Homicide Team can identify forensic evidence that may help solve the case. 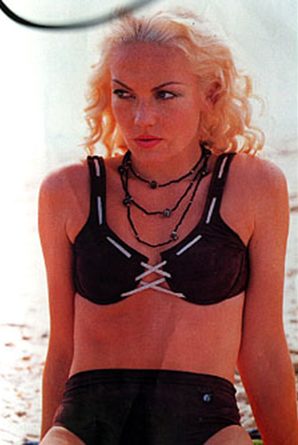 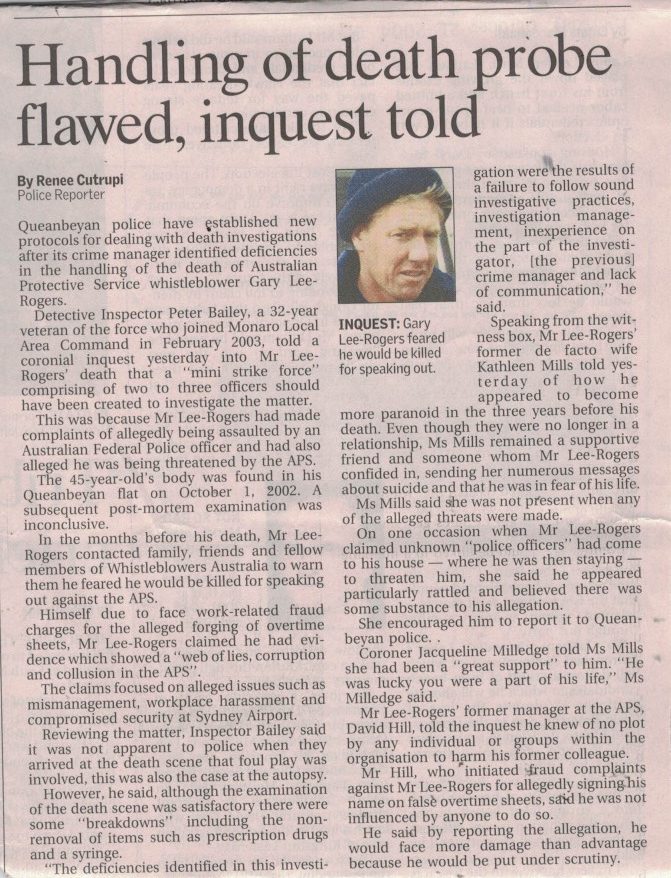 GLR INQUEST –   The Canberra Times –   21/10/ 2004   –   UNSOLVED MYSTERIES PAGE,  “Dr Jean Lennane and Deborah Locke were made party to the bar table of the Coroners Inquest as representatives of Whistleblowers Australia. It was an interesting experience and I suffered a fair bit of harassment for my troubles from several different angles. 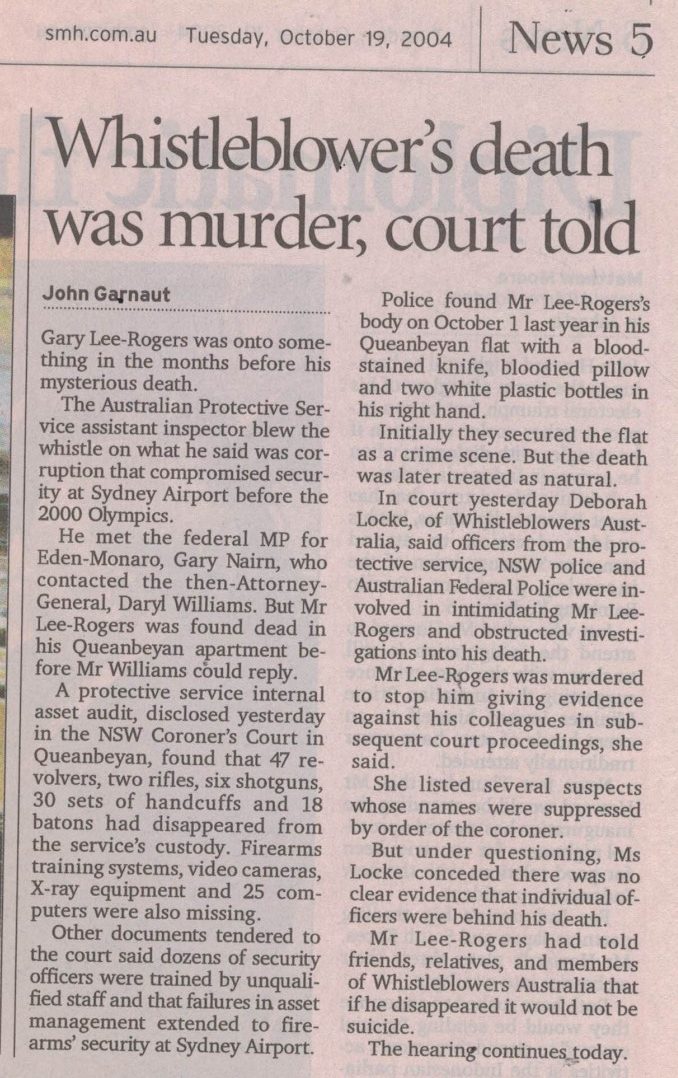